Who are the Romani?


FAMOUS ROMANI PEOPLE IN THE WORLD 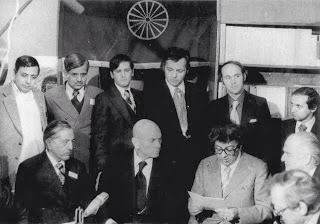 In Europe, there are approximately 12 million Rroma living in almost every European country. Rroma people to some extent are integrated in the Eurpoean and national society. Most of the people discriminate Rroma people due to their lack of knowledge about Rroma people. The idea of the page is to promote positive examples of world wide Rroma to break the stereotypes and prejudices.On this page, you can get to know some of the successful Rroma and their life stories. This will provide an insight of their life as role models for the future generations.

``The idea is to show positive  work for the world and  break the steretype on the  Rromani People,,

Roma literature is written by authors living in many countries, writing in many different languages and dialects, using many different writing systems. Yet the range of its themes is fairly homogeneous. Given the special conditions Roma literature has faced from the beginning, its output has been substantial. However, after only eight decades of development, on a historical scale Roma literature is still at an early state of emergence.
MORE: https://docs.google.com/file/d/0B_-OQSGABxV7VmFuSnR3TGFvUGM/edit?usp=sharing the documeny is taken from Romani Project  of the Council Of Europe.

Big thanks to Bajram Ramadan from Macedonia for creating me the new Logo Design
http://bajramr.somee.com
Home
Subscribe to: Posts (Atom) 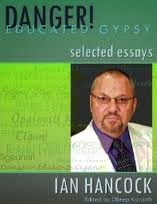 Professor at the University Texas-USA 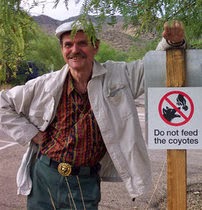 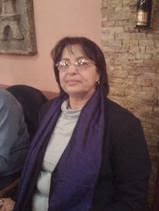 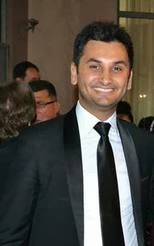 Director at Ministry of Education and Science-MACEDONIA 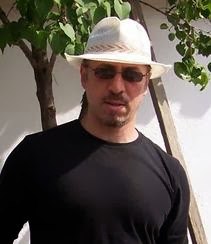 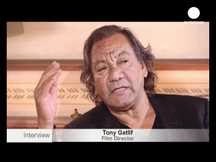